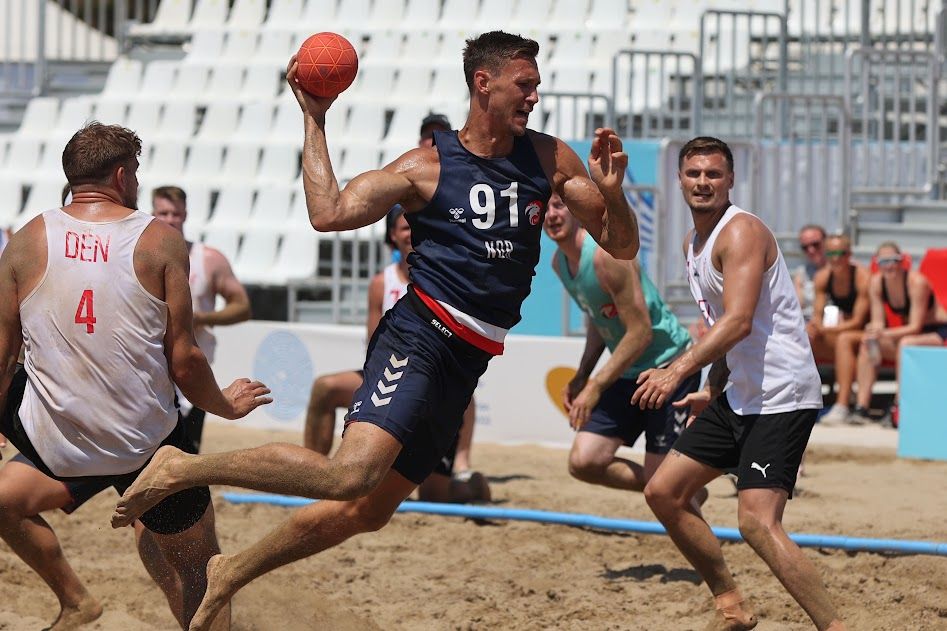 The battle for the 4th place that leads to the quarter-finals is still ongoing inGroup A.Spain and USA are theremaining 4th place contenders, while Croatia, Greece and Uruguay, although they have secured their presence in the final-eight, are looking for the best possible placement that will give them better options in the knockout games.

Croatia remained the only unbeaten team in the Group with two victories over Argentina and the USA and is the big favorite to finish atop of the group. Following their great victory over Spain with 2-1 which also sent them to the quarter-finals, Greece suffered their first defeat in the shoot-out by Uruguay. With this victory, Celeste also punched the ticket for the last eight, having beaten before the USA with 2-1.

Spain managed to get the victory they were looking for to stay in the hunt for 4th place, prevailing 2-0 over Argentina.

In the last match of the group, Greece could still finish on top, providing they defeat Croatia in straight sets. In case of defeat, Uruguay, even if they lose to Argentina, will take the 2nd place.

Brazil continued their victorious run in the World Cup having won all their five games. Both Selecao's victories were in straight sets,first against Iran and then over Norway.

Denmark trails in second place, after they beat Portugal 2-1, but fell to Qatar in what it was theirmaiden defeat in the tournament.

The Qataris lost their morning match against Norway with 2-0 and are tied in points with the Scandinavian team.

Iran gottheir first two points, after a shoot-out win over the Portuguese, whohave yet to break the deadlock in the Main Round.

The game Denmark vs Brazil tomorrow (June 25) will decide the group winner, while the other two matches, Norway - Portugal and Iran - Qatar, will tell who will reach the quarter-finals.

Ecuador was the team that started with two victories in the President’s Cup. Initially they defeated New Zealand and then they needed the shoot-out to beat Egypt.

Egypt and New Zealand recorded a victory over Puerto Rico in straight sets.